Back to series
By Kareem Goubran on February 11, 2018 Giving: Think River Not Pie 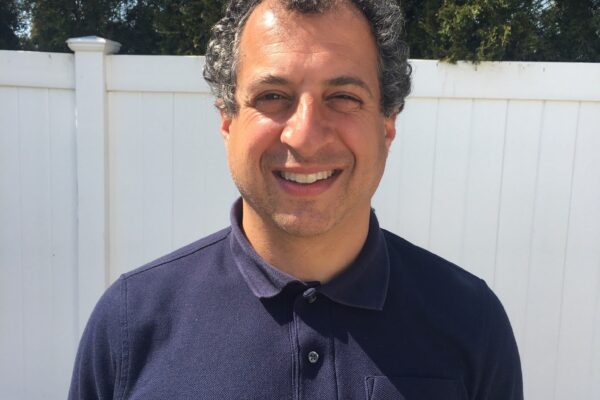