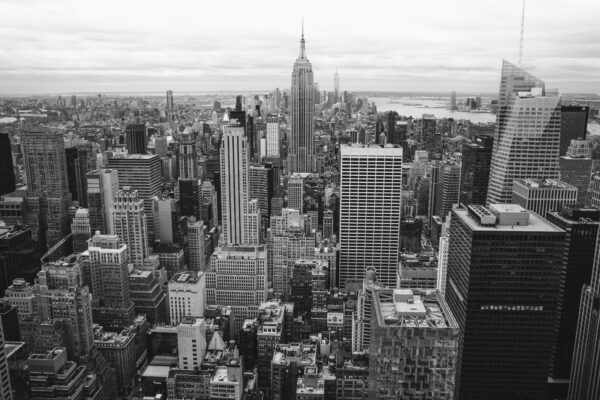 A New Kind of Volunteer  We have had to streamline the numbers of volunteers and aim for only five volunteers to be in a room. Since Graffiti is considered by the city as essential services, volunteers are still able to come to serve. The picture shows our new kind of prayer meeting, with all five people very far apart.

A New Kind of Message  Sometimes we have a Bible in one hand and a tape measure in the other. The tape measure can show people just how long six feet really is when we are supposed to stand apart. This is a hard concept for some independently-minded and social people. Last night we gave out hand sanitizer and soap as well as food and Bibles.

A New Kind of Line  We have moved to “grab and go” meals and it has been a strange concept for some to stand in a line with such long distances in between. It’s quite an adjustment for people who have been used to standing in long lines all their lives and pressing to keep things moving.

A New Kind of Church  People on the street, without other forms of communication, are desperate to make connections. They are willing to talk about a lot of things, and maybe groups of two or three give them a better chance to do so. The Salvation Army used to talk about “Soup, Soap, and Salvation.” People are once again willing to talk about all three.Perhaps the most misquoted Bible verse of all time is “Where two or more are gathered together, there will I be.” The Bible doesn’t really say that. We just adapted verse.

Jesus said, “Where two or three are gathered in my name, there am I with them (Matthew 18:20). With people feeling so depersonalized, maybe this current restriction on the street is not such a bad thing after all.

You can help Graffiti help those that are most vulnerable in these uncertain times—food, cleaning material, stress reduction, and financial assistance.