Graffiti Church and Community Ministries > Taylor's Take > If You Start Fast, You End Up Slow… 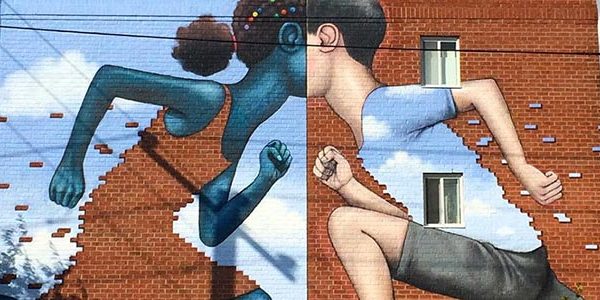 And if you start slow, you end up fast. This isn’t always true, but it sometimes is. I’ve been encouraging some young adults in ministry this week. Numbers are strange things. They can encourage us when actually things aren’t going well, and they can discourage us when things really are going well.

It doesn’t seem like much was happening for Jesus when he was 22 years old, or 25, or even 29 years old. If he was tempted in all the ways we are, I wonder if he ever had times when he felt as though he was on the slow track and all his friends seemed as though they were on the fast track. Here he was, still lugging lumber around and setting masonry in a small village, and he wasn’t getting any younger.

Oh well, I’ve seen ministries that touched thousands in the beginning, but not many results came from them after a short while. I’ve also seen hidden ministries that worked with very few, and later, sometimes a lot later, what was done just took off beyond anyone’s imagination. It’s just the way things are sometimes.