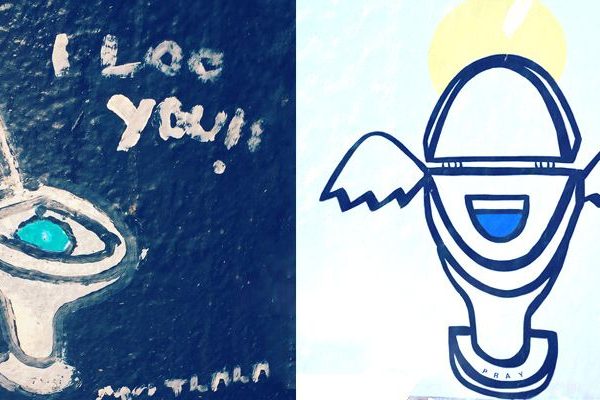 They didn’t know what to do. They were in a neighborhood new to them, and they wanted to reach out to their neighbors. Many of these neighbors were from different countries, and some of them were having tough financial challenges.

The group asked their leader what they could do for the day. He took them to a drug store and they bought some cleaning supplies. The team then trundled into a small grocery store across the street, the kind that was common in the area. The owner of the store was from the Middle East.

They asked if they could clean the owner’s restroom for free. The owner waved them back to the back of the store. Later he came back to see what was going on. Apparently, he thought they had just asked to use the restroom. He couldn’t believe that they were on their knees scrubbing the floor.

The team had some language barriers in talking to him, but with a little help from their Arabic translation app, they were able to communicate that they were followers of Jesus and simply wanted to bless him and his business.

At first he looked angry and did not understand. As he slowly realized what they were doing, a tear fell down his cheek. He embraced the team leader and spoke in broken English, “We are brothers.” He led them to the front of the store, and they had a deep conversation about who Christ is and the differences in what they believed.

The man did not accept the Lord that day, but the team leader felt that they had made a lot more progress than if they had come in and simply given the man a tract pointing out how wrong his religion was.

Now, in that neighborhood, a new church meets, with new believers. In one of their programs, they have 40 people on the waiting list—most of them from countries that have little Christian witness..

God has so many ways to reach people, but one of the ways we use in New York City boils down to four words– Meet the need first. The Bible says many things about God, but summarizes it all in 1 John by saying that God is love. The Bible also says love is patient and kind. We are having so many conflicts in cultures and values in our present world. Isn’t it amazing how simple kindness seems to cross every culture?

Sharing Christ doesn’t necessarily require a complicated evangelical strategy. It may just need a willingness to clean a toilet.