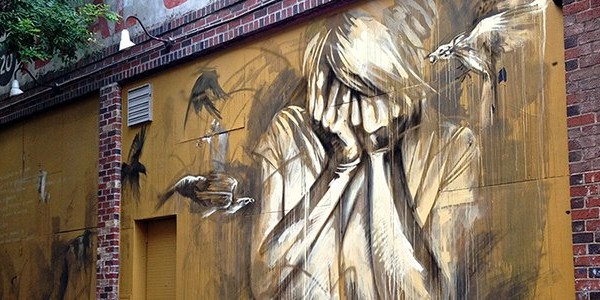 This month we are focusing on the last letter that Paul wrote, according to many scholars–2 Timothy. In it, he gives some hard-nosed instructions to a young man. Among other things, the letter talks about how a person should live. I heard someone say last week, “When I come before the Lord, I don’t want him to say, ‘Well said, good and faithful servant.’ I want Him to say ‘Well done.’”

The Bible says that the Word became flesh. The Bible doesn’t say that the Word became more words. As Christians we are to be the body of Christ, not just one big talking mouth. Five hundred years ago, a group of people rediscovered the Bible and the idea of faith alone. They described faith as a fire. They described works as the heat from the fire. You can’t create the heat without the fire. But if there is no heat, you can’t help but wonder if there is really a fire. The two things, fire and heat (or faith and works) go together. We will be remembered not just for what we believe, but for what we do.